Following the FAW decision on the 13th March domestic football at all levels in Wales is suspended until at least the 4th April due to the COVID-19 outbreak.

Update: The suspension has been extended until at least the 30th April

The club was formed in 1976 and played in the Rhondda League at Darran Park Ferndale.

In 1991/1992 season we won the Rhondda League and the cup and were invited to join the newley formed South Wales Senior League on Tylorstown Recreation Field.

In 1994 we were relegated to Division two of the Senior League.

In 2000 Penrhys United joined with us.

In 2003 we won the South Wales Senior Cup, a competion that has been in existence since 1893-1993 until the competition was re-instated where we were the first winners.

At the end of the 2014/15 season and after 22 years in the South Wales Senior League we were relegated back to the Rhondda League, this was also the final season of the Senior League in its current format

MAGUA and MOLE with the SOUTH WALES SENIOR CUP 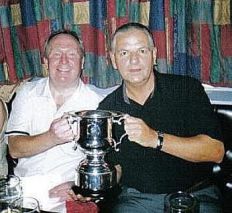 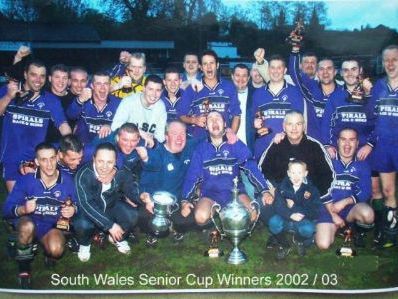 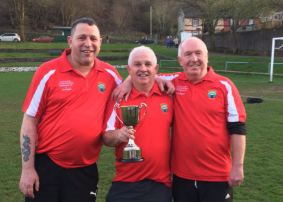 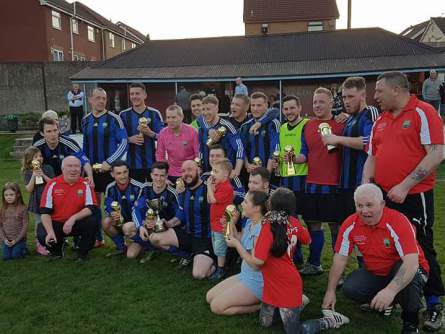